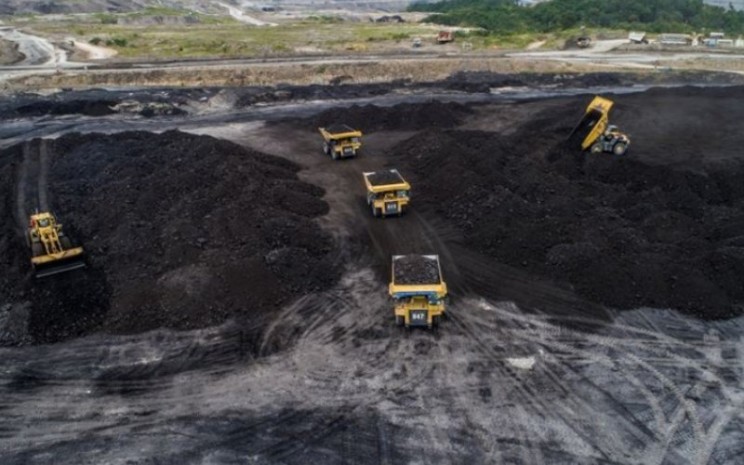 The issuer of coal mining,PT Adaro Energy Tbk., opens up opportunities for expansion in the downstream coal business.

President Director and Chief Executive Officer of Adaro Energy Garibaldi Thohir said that in the future his party will be more proactive in taking initiatives related to expansion in the downstream coal.

“The technology has beenproven, whethercoal to methanol, coal toDME, orcoal to gas, we will sort it again, which one suits our business model, and which one can synergize with Adaro, we will do it later,” said Garibaldi during a media gathering. Adaro Energy’s 28th Anniversary virtually, Tuesday (20/10/2020).

The man who is often called Boy Thohir also admits that he has conducted studies and explorations with several companies, including foreign parties, which have technology in the coal downstream sector.

The issuer coded ADRO shares claims to have several advantages and readiness to create a joint venture in the downstream business, such as sufficient reserves, infrastructure, and an adequate workforce.

Meanwhile, the plan is in line with the red carpet to boost the government’s domestic downstream business through the Omnibus Law, which was recently passed.

In the regulation, there is a regulation on the imposition of a royalty of 0 percent for business actors who increase the added value of coal.

“We definitely support it because this is a good program, the government must think about how the national interest takes precedence,” said Boy.