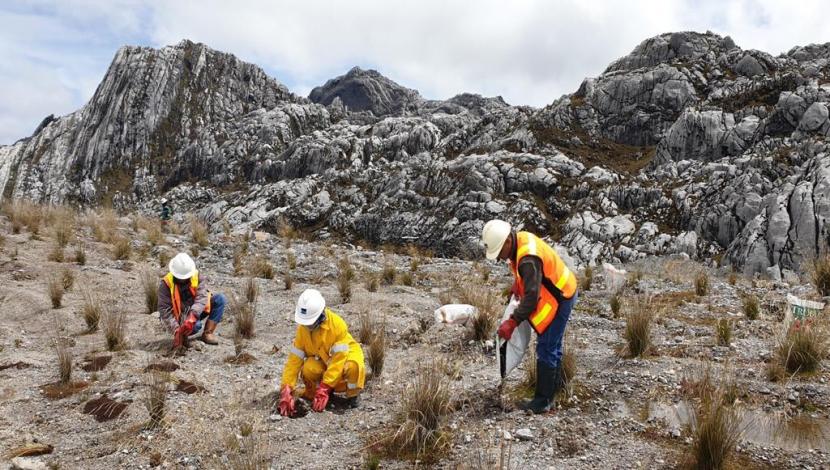 One of the shareholders of PTFreeportIndonesia, Freeport McMoran, suggested that PTFI does not need to build a new refining plant.He considered, building anewsmelterwould be inefficient.The CEO of Freeport McMoran, Richard Adkerson, explained that the construction of anewsmelterwill actually increase the investment that is not profitable.He considered, better PTFI develop the onlysmelterthat currently alreadyexisting.

“So the alternative, instead of building anewsmelter, could also expand the existingGresiksmelterand add precious metal processing facilities,” said Adkerson in a conference call for the performance of the third quarter of 2020, Monday (26/10).

According to Adkerson, Freeport McMoRan management cannot decide whether or not to build anewsmelterbecause the final decision rests with the Indonesian government as the largest shareholder of Freeport Indonesia.

“The decision is in the hands of the Indonesian government regarding what they will do.But the issue of financial benefits for the government is quite significant, “he said.

Moreover, continued Adkerson, the Indonesian government definitely needs income in its current condition.With capacity expansion, there are two benefits.First, of course, the desiredsmelterwith precious metal facilities can be available.

Among other benefits, although it has hada smelterresult of expansionsmelterexistingsmelterin Gresik is still not able to absorb all the concentrate produced Freeport.Thus, part of the concentrate production still has to be exported, in which case Freeport Indonesia has to pay export duties.

With the Covid-19 pandemic hitting the financial conditions of all countries including Indonesia, he continued, the additional revenue from export duties was quite attractive for the Indonesian government.

“The benefits that can be obtained are that we can avoid working on this big new project and the financial benefits for the Indonesian government are also quite positive,” said Adkerson.

If that option is later taken by the government, according to Adkerson, there needs to be an agreement so that Freeport can export its excess.”There must be an agreement that allows us to export the excess.And we ask if it is allowed, “he said.