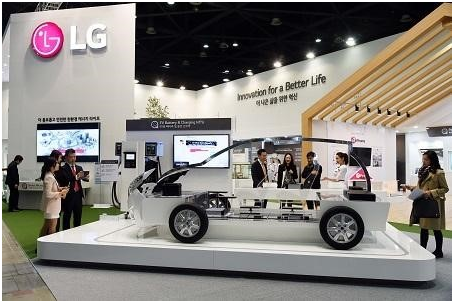 LG Energy Solutions is planning to launch a battery development project in Indonesia. The five-year project is estimated to cost approximately 10 trillion won and the company will form a consortium with four enterprises run by the Indonesian government Mining Industry Indonesia, Antam, Pertamina and PLN. LG International will take part in the project, too. The two LG Group subsidiaries investment in the project is estimated at two trillion won or more. A memorandum of understanding for the initiation of the project is scheduled to be signed on Dec. 18.

This project is separate from LG Energy Solutions joint project with Hyundai Motor Indonesia. The former is to build LG Energy Solutions largest overseas battery manufacturing plant and the latter is to produce battery cells and packs for use in electric vehicles to be produced in Indonesia.

The latter is also expected to be launched soon. LG and Hyundai are likely to sign the final MOU for the initiation of the project next month. Their manufacturing plant is predicted to be built in Karawang at a construction cost of 1.5 trillion won.