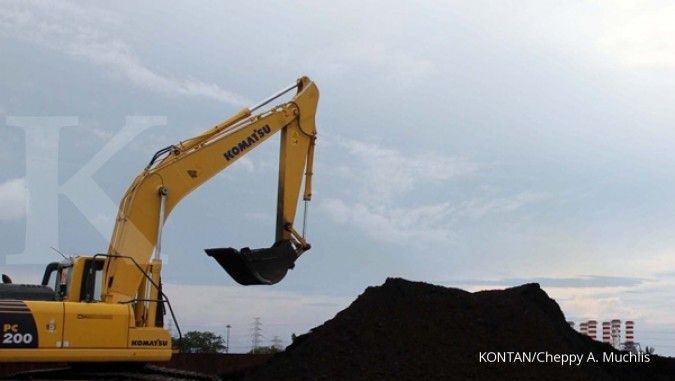 United Tractors Corporate Secretary Sara K. Loebis said, the increase in coking coal sales in August was not triggered by an increase in demand, but because of the shipping schedule that did occur in the August period.

“Meanwhile,thermalcoalis less than usual due to the dry season, where the river water level is lower than usual, thus hampering the logistics of transporting coal through the river,” said Sara to Kontan.co.id, Thursday (24/9).

Seeing these conditions, UNTR increased its estimated coke sales this year, to around 1.4 million tons of coking coal that could be sold.This new target is also higher than last year’s realization of coking coal sales, which was only 1.15 million tons.

The total coal sales target has not changed, still in the range of 7.9 million tons to 8 million tons.”We candeliverhigher at this time, not necessarily at the end of the year we can exceed the target,” said Sara.One of the reasons for this is due to weather-influenced transportation opportunities, which in turn have an impact on the process of transporting coal through rivers.

However, the current demand for coking coal is indeed quite stable, the demand for which mostly comes fromsteel plantsin Japan.