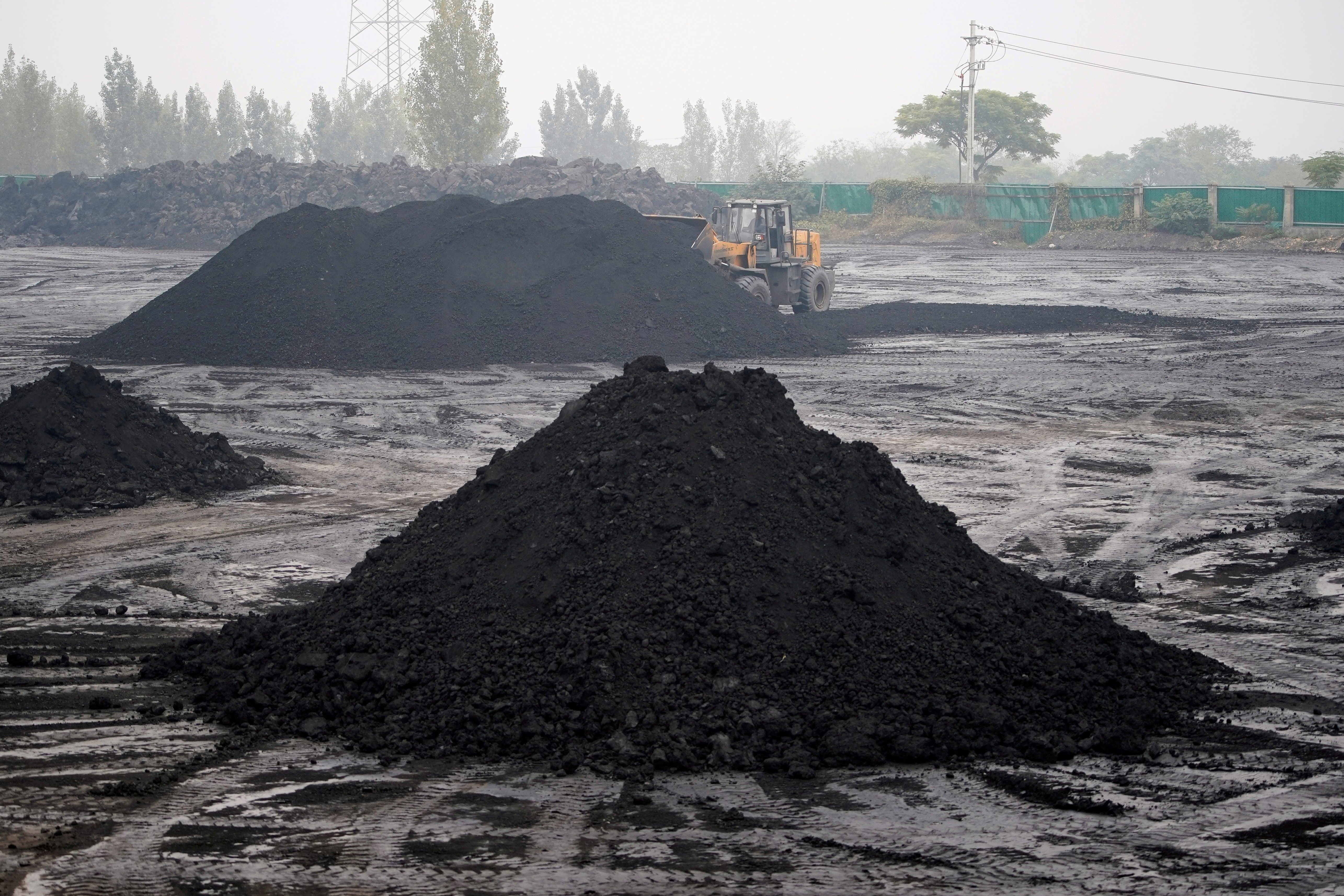 China and India appear to have largely resolved their domestic coal supply issues, but their success in boosting output has yet to be fully reflected in the price of seaborne supplies in Asia.

The two Asian countries are the world’s largest producers, consumers and importers of coal and their domestic dynamics tend to drive the seaborne market for the polluting fuel.

Both had struggled in recent months with insufficient domestic output, China as a result of government policies that idled some mines for safety reasons, while India’s production and transportation of coal was affected by the ongoing coronavirus pandemic.

The domestic supply crisis appears to be a thing of the past in both countries, with China’s coal production of 357.09 million tonnes in October being the highest in more than six years and up from 334.1 million in September.

The country’s state planner said on Nov. 21 that output has stabilised around 12 million tonnes a day, outpacing consumption and leading to increasing inventories.read more

India has also managed to ramp up coal output, with provisional government data showing November production at 67.84 million tonnes, up 10.4% from 61.47 million during the same month a year earlier.

The government said inventories at power plants are also rising and as of Nov. 24 they stood at nine days of requirements, meaning there is no coal shortage.

Coal stocks at power plants had dropped to as low as three days of requirements in October, resulting in the curtailment of power generation and electricity shortages.read more

The spot price of thermal coal at the port of Qinhuangdao in northern China hasn’t retreated quite as much as the futures contract, ending at 1,090 yuan a tonne on Dec. 10, but this is down 57% from the record 2,545 yuan on Oct. 19.

SEABORNE PRICES DOWN, NOT OUT

The slump in the prices in China’s domestic market has yet to be fully replicated in the Asian seaborne benchmarks.

The weekly index for thermal coal at Australia’s Newcastle port , as assessed by commodity price reporting agency Argus, was $159.24 a tonne for the seven days to Dec. 10.

The index has fallen 39.4% from its record high of $252.72 a tonne in the week to Oct. 15, but at the current price it remains high by historic standards and more than double the $75 a tonne it was at the same time last year.

However, the index is 82.6% higher than what it was at this time last year. Prior to 2021, the index had never traded above $60 a tonne according to Argus data stretching back to 2008 and had only traded above $50 briefly on three occasions.

While China’s coal futures have returned to levels only slightly higher than their long-run average, both Indonesian and Australian indexes remain at elevated levels.

The high seaborne prices may be starting to affect volumes being shipped, with data from commodity consultants Kpler suggesting a loss of momentum for both Indonesia and Australia, the world’s two biggest coal exporters.

Indonesia’s exports of all coal grades were 31.59 million tonnes in November, down from 36.76 million in October and the lowest since April, according to Kpler.

Shipments to China dropped to 14.5 million tonnes in November from 19.77 million in October, while those to India were 3.55 million, down from October’s 4.99 million.

Australia exported 28.54 million tonnes in November, down from 30.85 million in October, and the weakest month since March, according to Kpler data.

The question for the market is whether seaborne coal prices in Asia are reflecting the dynamic of increased domestic output and lower prices in China and India, as well as signs of lower export volumes from Australia and Indonesia.