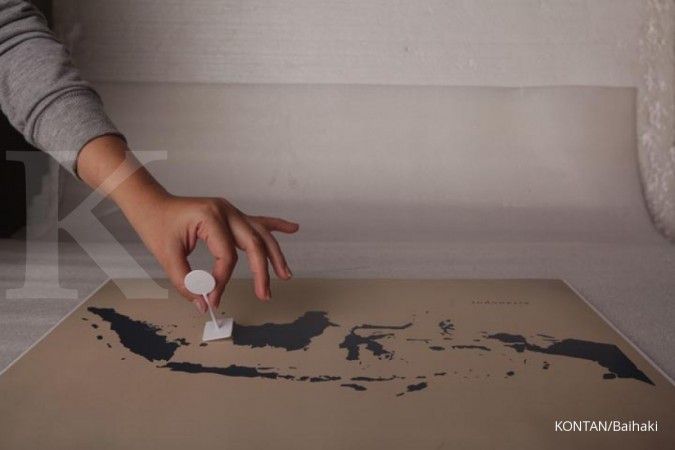 The Ministry of Energy and Mineral Resources (ESDM) ensures that efforts to strengthen supervision of mineral and coal mining (minerba) businesses in Indonesia continue.

“We will continue to carry out integrated supervision using a combination of digital media so that repairs can be carried out immediately,” said Sujatmiko in an official statement, Saturday (10/7).

The optimization of this technology, continued Sujatmiko, is expected to be able to provide greater benefits to mining activities and increase the contribution of mineral and coal in advancing the national economy.

“Although many people say that coal is a dirty source of energy, in fact this coal can be used as an energy source that is sufficient and affordable for the community and cares about the environment,” explained Sujatmiko.

Sujatmiko added, the contribution of mineral and coal can be seen from the contribution in the 2020 Non-Tax State Revenue (PNBP) of IDR 34.65 trillion and IDR 1.67 trillion for community development and empowerment (PPM).

It was recorded that in 2020, national coal production reached a total of 564 million tons, of which 138 million tons were used for domestic needs.”You can imagine that without coal, our electricity (tariff) would not be as cheap as it is today,” said Sujatmiko.

As a concern for environmental issues, the government continues to encourage the application of technology throughclean coal technology.”This certainly fulfills the mandate as alow carbon emissionenergy source,” concluded Sujatmiko.