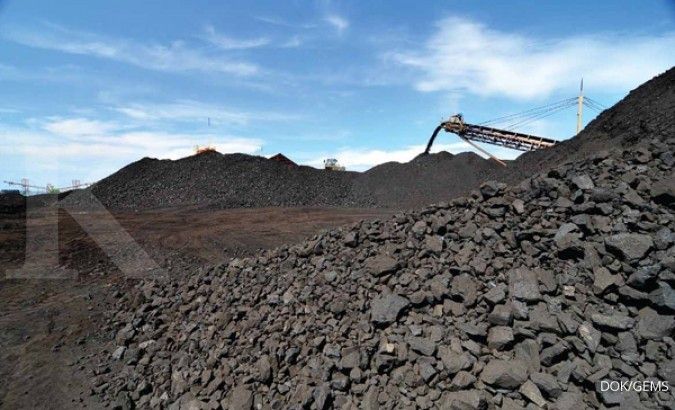 PT Golden Energy Mines Tbk (GEMS) has realized acapital expenditure(capex) budget of around US$ 3.2 million in the first half of this year.This figure is equivalent to approximately 38.09% of the company’s total capex budget for 2021 which is US$ 8.4 million.

“To be able to bring coal with several million tons from the mining site to the port, you needa good and smoothhaulingroad.After the coal arrives at the port, it must be loaded onto the ship, and this requires a BLC that meets the specifications and has a capable loading capacity, explained the Sub-Department to Kontan.co.id, Thursday (16/9).

In Tanah Bumbu Regency, a subsidiary of GEMS, PT Borneo Indobara (BIB) holds a Coal Mining Concession Work Agreement (PKP2B) with a validity period of 2036.BIB itself is a subsidiary of GEMS with indirect ownership of 98.09% according to the company’s financial report data as of June 30, 2021.

With a capex absorption of US$ 3.2 million in the first semester of 2021, GEMS still has a remaining capex budget of US$ 5.2 million to be spent in the second half of this year.Sudin said that the planned allocation for the use of capex for the remainder of the current year is approximately the same as the allocation in the first semester of 2021.

“(The remaining capex) is mainly for hauling roads and BLC (conveyors) and others,” said the Sub-Department.

For a little information, GEMS posted revenues of US$ 733.59 million in the first semester of 2021. This revenue increased by 28.23% year on year (yoy) compared to the realization of the same period last year of US$ 572.07 million.