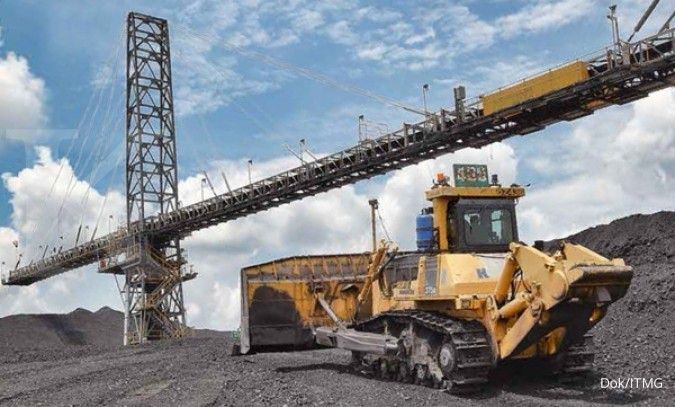 Meanwhile, this target increased slightly from the realization in 2021 which amounted to 18.2 million tons.

Yulius revealed that a number of strategies were prepared by the company in order to pursue production targets for this year. These targets include production optimization to cost management.

Yulius added, in an effort to achieve this production target, one of the influencing factors is rainfall. According to him, currently the rainfall in each mine is quite varied.

“Some mines have quite favorable weather, while in other mines there is higher rainfall than expected,” explained Yulius.

Apart from rainfall, a number of other challenges in the production process include high fuel prices and contractor performance which also affect production.

Nevertheless, Yulius ensured that his party will continue to meet the production targets that have been announced. On the other hand, the positive trend in coal prices in the first semester of 2022 is recognized as having a positive effect on ITMG’s financial performance. He ensured that in the future the company will continue to take advantage of this price momentum.

Yulius continued, the capital expenditure allocation for this year reached US$ 68.8 million.

The capital expenditure allocation is planned to be used for infrastructure development at the Bharinto Ekatama (BEK) mine, replacement of heavy equipment for the company’s mining contractor business (TRUST) to investment in renewable businesses.