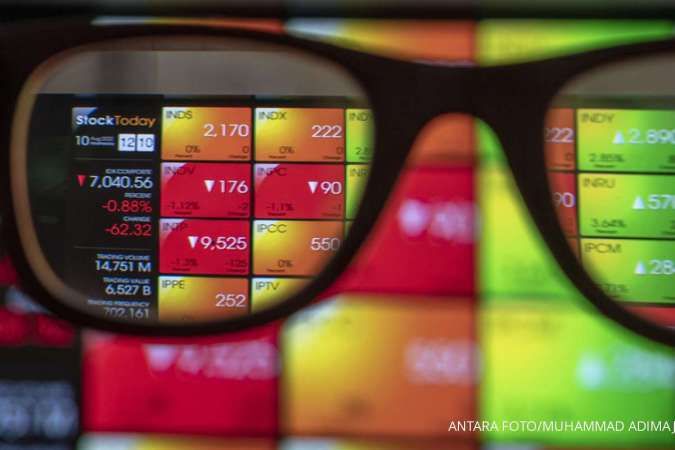 Another company that held an initial public offering (IPO). It is PT Black Diamond Resources Tbk which will be listed on the Indonesia Stock Exchange (IDX) using the stock code COAL.

Launching a prospectus on the e-IPO page, Monday (15/8), the issuer engaged in the coal mining sector through this subsidiary released a maximum of 1.75 billion shares or a maximum of 25.93% of the issued and fully paid capital after IPO.

These shares are offered to the public at an offering price of Rp 100 per share up to Rp 130 per share. Thus, COAL has the potential to reap fresh funds of up to Rp 227.50 billion from this corporate action.