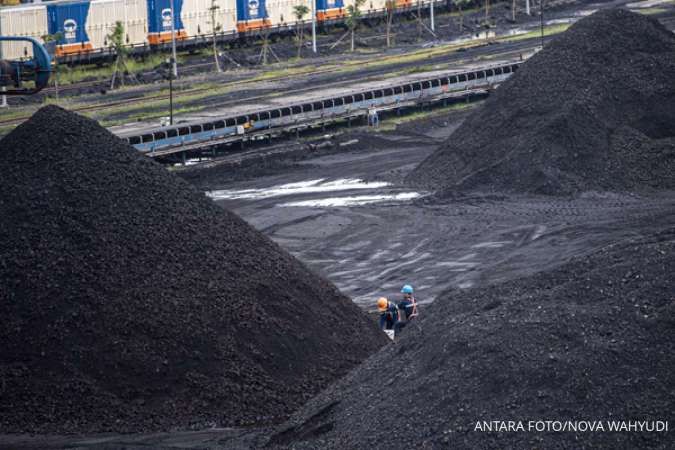 The energy crisis that hit the European Continent brought blessings to domestic coal issuers. The reason is that the demand for coal from the Blue Continent continues to increase.

This opportunity was taken by PT Bukit Asam Tbk (PTBA) by sending coal to the European region, one of which was Italy.

“Other European countries such as Germany and Poland, we process penetration into these countries in order to get a good price,” rafli explained during an online live public expose, Tuesday (13/9)

Rafli said that consumers from Europe usually ask for high-calorie coal, which is above 6,000 kcal. Contracts with European customers using the Newcastle coal index.

He saw that the demand for coal exports was still quite good. PTBA management sees that the largest export composition still comes from major countries in the Asian region, especially South Asia and Southeast Asia

PTBA also continues to prioritize domestic sales. Rafli said, until the first half of 2022, as many as 7.3 million tons of coal or 50% of the total sales were addressed to the PLN Group.

As an illustration, this red plate issuer successfully recorded a positive performance in the first half of 2022. PTBA posted a net profit of IDR 6.2 trillion in the first six months of 2022. This figure is up 246% compared to the same period last year which was worth Rp 1.8 trillion.

The achievement of net profit was supported by an increase in PTBA’s revenue, where PTBA posted revenues of Rp 18.4 trillion, an increase of 79% compared to the same period last year.