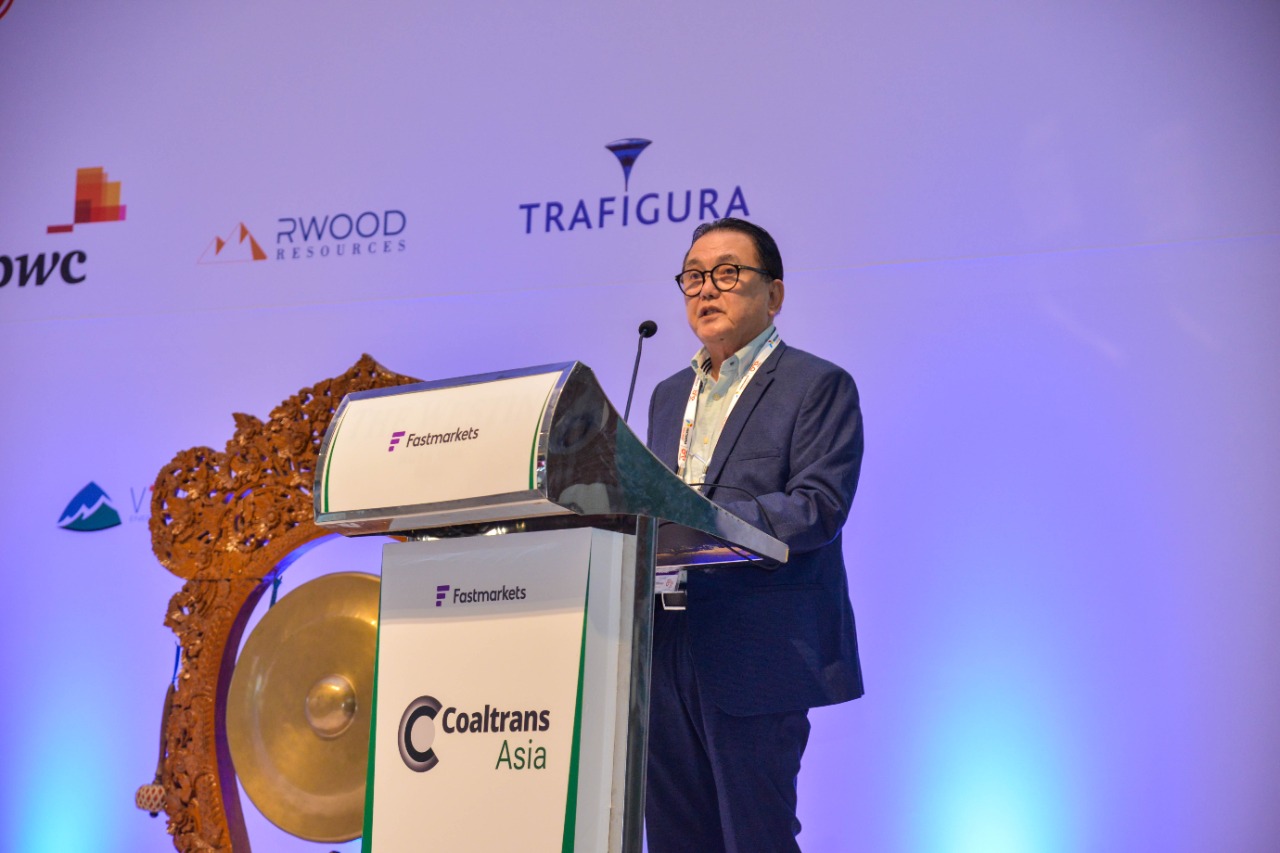 “With the lowering of Presidential Regulation 112/2022, the development plan for New and Renewable Energy (EBT) is to be accelerated and there is a plan to retire coal-fired power plants that have met their economy,” said Special Staff of the Minister of Energy and Mineral Resources for the Acceleration of Mineral and Coal Governance Irwandy Arif at the CoalTrans Asia 2022 event in Nusa Dua, Bali (19/9).

Furthermore, Irwandy explained that retiring the coal-fired power plant must also be adjusted to the supply and demand of national needs, so as not to disturb the stability of the national electricity.

Then another coal-fired power plant that is still allowed, explained Irwandy, is the pltu which has a plan to reduce C02 by 35% within the next 10 years. Meanwhile, on the same occasion, Director General of Minerals and Coal Ridwan Djamaluddin revealed that in the energy transition, it must also pay attention to the reality that coal is currently still the largest energy supplier.

“The energy transition must be regulated, namely, with fairness, meaning that for us, we do have coal so we can still use what we have and also be sustainable, not to be depressed later so that it is not optimally utilized,” he explained.

The use of coal in the energy transition, ridwan explained, through technological development so that it can become cleaner so that it can reduce emissions arising from coal. “If the plant already exists, it is ultra supercritical, then with co-firing technology that utilizes biomass,” added Ridwan.

In addition to raw materials for electricity, Ridwan added, coal can also be used for other derivative products, namely as active carbon, dimethyl ether (DME), gasification to methanol, briquettes, and others.

“I think the direction is there (utilization of coal derivatives), However, what is important now is that in addition to mastering the technology is the time frame, we need time to adjust to the ideal ideals that the global wants,” he concluded. (AND)