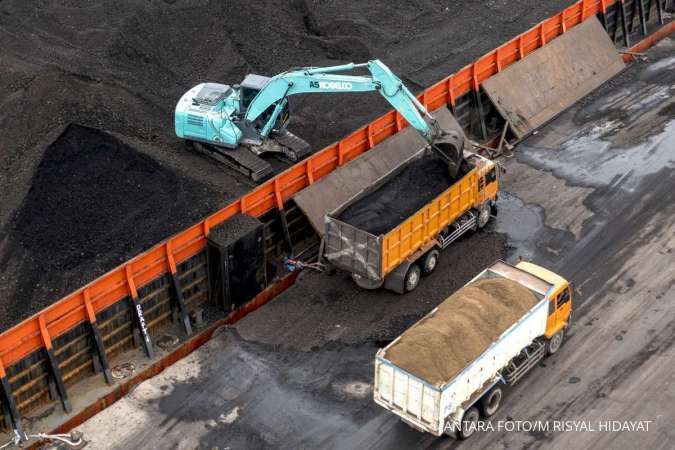 A number of coal mining issuers will boost production in the rest of this year in order to meet the production targets that have been installed.

However, the realization of PTBA’s production until the first six months of 2022 was only 43.66% or still less than 50% of the installed target.

President Director of Bukit Asam Arsal Ismail said the realization of this production was in line with the internal target of 15.8 million tons. The state-owned issuer will pursue production in the second half of this. “From the production side, we are still on track,” explained Arsal.

“With drier weather which can increase production, performance in the second half of 2022 could be significantly higher than the first half of 2022,” said BUMI Director and Corporate Secretary Dileep Srivastava, Thursday (1/9).

Dileep said that BUMI’s operational performance was hampered by rainfall conditions due to La Nina. “More coal is exposed but less is mined because of the rain. In drier weather, (production) can increase,” said Dileep.

PT Adaro Energy Indonesia Tbk ( ADRO ) is also still maintaining its production target in the range of 58 million tons to 60 million tons of coal for 2022.

This target is set with the forecast that coal extraction operations will increase in the second half of 2022, in line with the projected improvement in weather and increased availability of heavy equipment. To overcome the obstacles in obtaining heavy equipment, one of the subsidiaries, namely PT Saptaindra Sejati (SIS), has appointed a new contractor with equipment capacity to help achieve the production target of PT Adaro Indonesia.

“Management estimates that the company will be able to achieve its coal production target by 2022. However, due to bad weather and industry challenges in sourcing heavy equipment, the full year 2022 strip ratio may be lower than the target,” said Bret Ginesky, Head of Investor Relations at Adaro Energy.