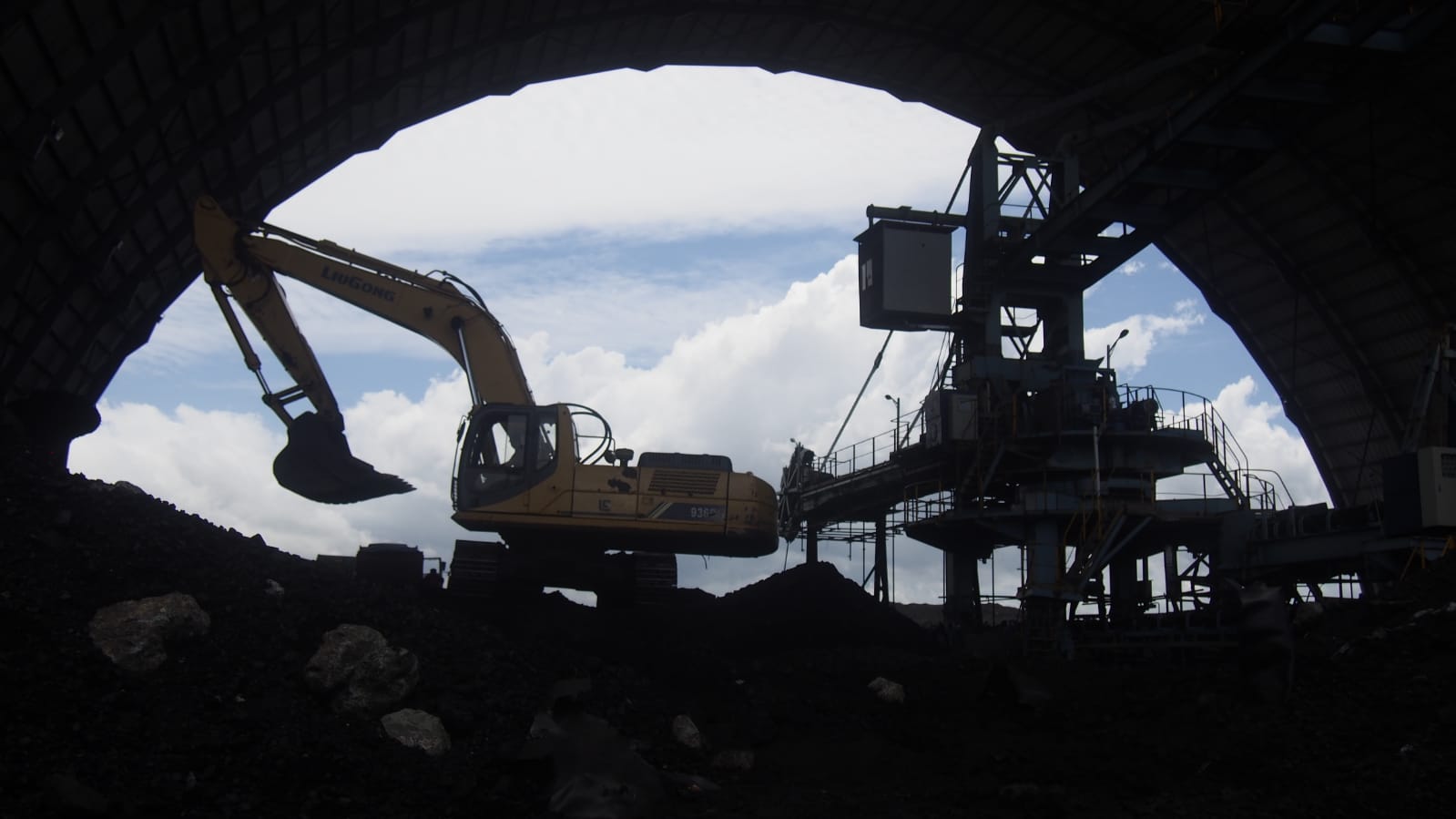 The company also targets sales volume of 20.5 million to 21.5 million tons. Of the sales volume target, 51% of the selling price has been determined, 37% refers to the coal price index, while the remaining 12% has not been sold.

Mulianto said, throughout the first half of 2022, the company’s performance has strengthened, along with coal prices which continue the upward trend as a result of global geopolitical conflicts.

Global coal prices continued to strengthen sharply in the first half of this year, causing the average selling price of coal obtained by ITMG to increase by 134% to USD 175 per tonne, from USD 75 per ton previously.