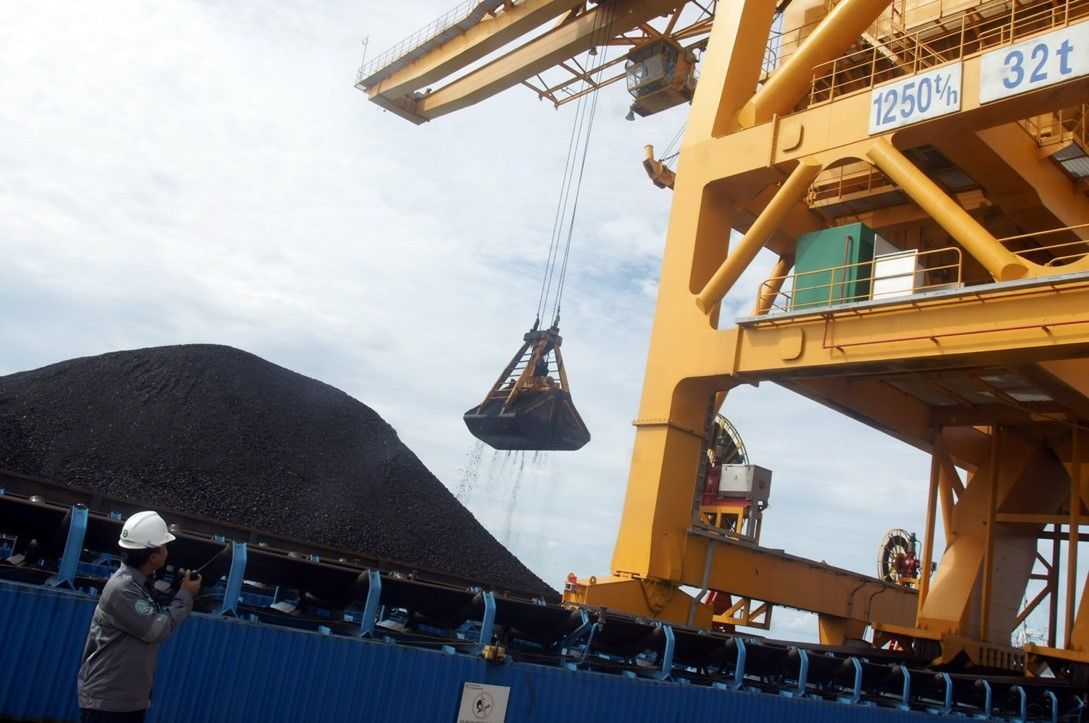 Indonesia may be unable to meet increasing demand for coal from European countries that are looking to stock up on the dirty fuel source as they reduce energy imports from Russia.

Spain, Italy and the Netherlands have joined Germany in exploring options to purchase a larger amount of coal from Indonesia, the Energy and Mineral Resources Ministry has said. Previously, Germany was said to have asked for around 150 million tonnes of coal from Indonesia, but the ministry said there was no formal agreement to that request. India, which is Indonesia’s second-largest coal export destination, has also approached Indonesia to acquire more coal to meet its domestic needs.

Energy and Mineral Resources Ministry special advisor Irwandy Arif expressed doubts that Indonesia could meet additional demand from Europe, arguing that many producers were having a hard time increasing their production due to extreme weather and difficulties in obtaining mining equipment.

He pointed out that producers had met only 41 percent of their full-year output target by the end of May, implying a possible shortfall in this year’s production.

“We can’t necessarily increase our production all of a sudden. We can’t,” Irwandy told reporters on June 24, adding that Indonesia had already increased its coal shipments prior to this additional demand.

European countries have been scrambling to source coal from many exporting countries to secure their energy needs amid lower imports of coal and gas from Russia. This month, Russia’s Gazprom reduced gas supplies sent to Europe through the Nord Stream I pipeline, citing the delayed return of equipment being serviced by Germany’s Siemens Energy in Canada.

Gazprom CEO Alexey Miller said sanctions were preventing the company from getting the equipment back, Reuters reported, while Germany dismissed that explanation as “unfounded”.

Some mining companies were seeking to boost their production plans by undisclosed amounts, he said. However, he added that there was still no guarantee that producers could meet EU demand.

“This is very positive for us, but that does not mean that we can provide all of the EU’s needs to replace supply from Russia,” Hendra said, adding that it would be subject to price negotiations apart from talks on the amounts and quality demanded by the EU.

Hendra said producers could not increase their output to such a large degree in a very short time.

Meanwhile, bad weather had made it challenging even to meet current production targets. The government has set a 2022 coal production target of 663 million tonnes, but producers expect there will be a shortfall on that figure at the end of this year.

Moreover, most Indonesian coal does not meet the specifications required by EU countries, namely to be of high calorific value and contain little sulfur.

A. Rizqi Darsono, who heads the permanent committee of coal and mineral resources at the Indonesian Chamber of Commerce and Industry (Kadin), urged local producers to seize this opportunity to take advantage of rising demand and surging prices, citing the benefits of foreign exchange income and government revenue.

“Firms among our members have been trying to increase their production. Some have reported that they have received requests directly from Germany,” Rizqi told the Post on Wednesday.

She pointed to Germany, which pledged to retain its commitment to phase out coal use by 2030, implying the country would remain on track despite the higher coal demand.

“We are not worried that it will affect European countries’ commitment to the energy transition,” Ditri told the Post, noting however that the EU’s higher coal use would result in a spike of greenhouse gas emissions this year.

Her concern was larger with regard to the domestic situation, Ditri said, arguing that whenever coal production was raised drastically, it would not come back down easily. She also said she feared that higher EU demand could lead to an expansion of mining activities in Indonesia.