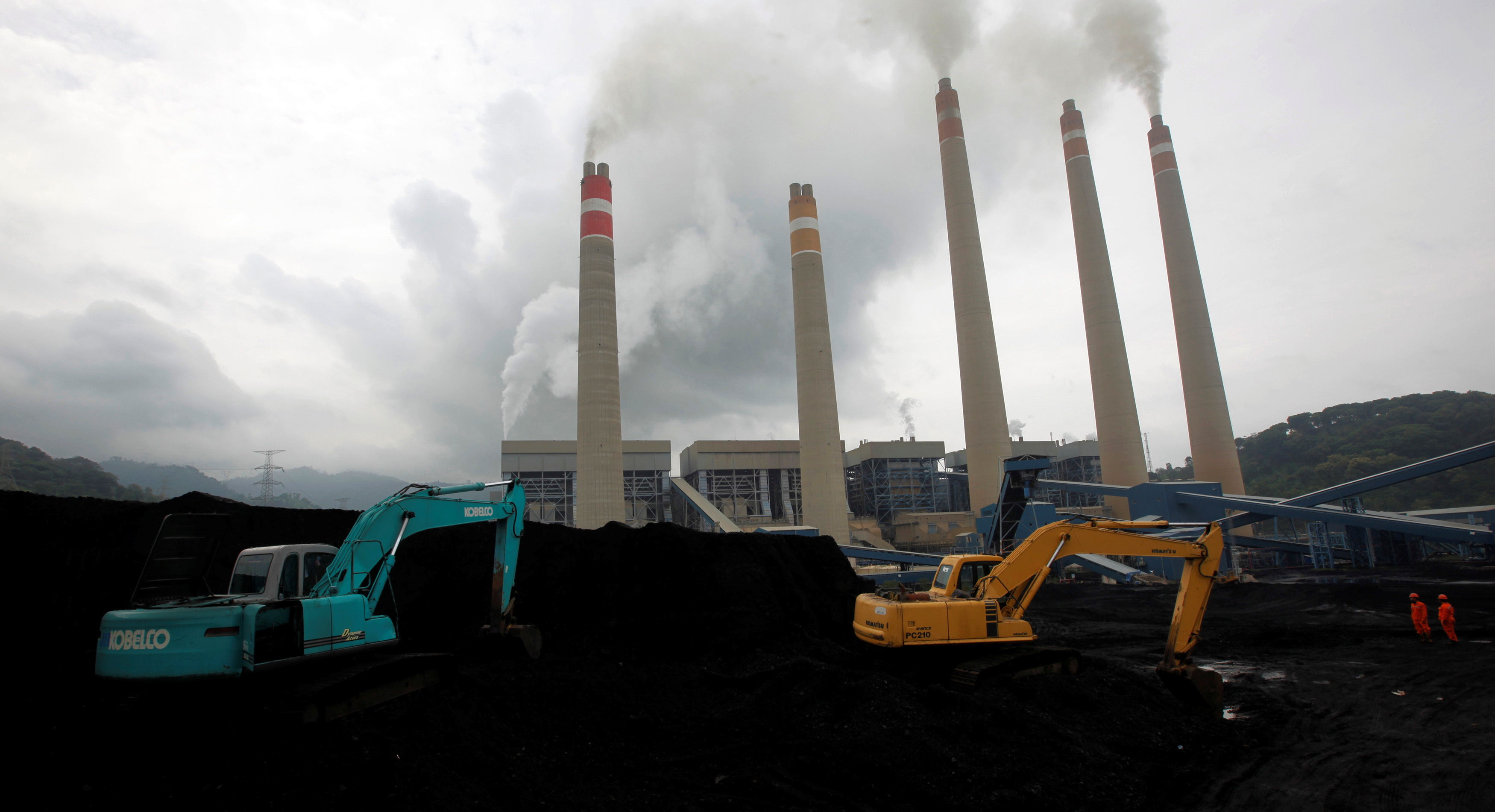 Indonesia, the world’s top exporter of the coal used in power plants and China’s largest overseas supplier, on Saturday announced a ban on exports during January to avoid outages at domestic generators.

The move has driven up coal prices in China, though Indonesian authorities are set to reexamine the ban on Wednesday.

State utility Perusahaan Listrik Negara (PLN) said that while it had secured the additional supply, it aimed to continue raise stockpiles to a minimum usage level of 20 days.

“Coal power plants that have been in crisis are starting to see their supply issue being resolved,” Darmawan Prasodjo, PLN chief executive said in a statement.

A PLN spokesperson could not immediately comment on how much more supply PLN needed for the intended stock level. PLN had previously said it needed 5.1 million tonnes of additional supply for January to avoid widespread outages.

A full month ban could be averted by such coordination, said Rory Simington, principal analyst for Asia Pacific coal research at Wood Mackenzie.

“A halt in Indonesia’s exports would have a major impact on thermal coal markets but a total ban for January is unnecessary and unlikely to be implemented in our view,” Simington said.

“We are expecting 40 million tonnes of Indonesian exports in January and total domestic demand is in the region of 12 million tonnes; addressing any shortfall would require only a fraction of total capacity,” he added.

ICMA said in a statement on Tuesday that the group was in discussion with the government to resolve the problem and working with members to fulfil domestic obligations.

“We are optimistic that the supply shortage in some power plants can be resolved soon and we hope that exports can be gradually reopened,” it said.

The group said distribution was affected by difficulties in securing vessels to transport coal to the state utility.

“The main obstacle in the field that hinders the acceleration of supply distribution is barges availability,” it said.

It was the biggest daily increase since Oct. 19, when prices climbed to a record 1,848 yuan a tonne amid a supply deficit in China caused by shortages from domestic mines.

If sustained beyond the Wednesday review, Indonesia’s ban could pressure China to rethink unofficial import restrictions it has placed on Australian coal.

“If Indonesia’s coal export ban were to be extended, China would need to resort to Australian coal once again, with the latter being a major beneficiary of Indonesias coal export ban,” said Sabrin Chowdhury, an analyst at Fitch Solutions, part of Fitch Group.

Some smaller miners in Indonesia have declared force majeure on their shipments, the legal term for when a supplier cannot meet a contract because of forces beyond their control, coal traders based in Singapore and India said on Tuesday.

The firms that declared the force majeure were mostly those that had not fulfilled the so-called domestic market obligation (DMO), a coal mining executive in Jakarta said.

Under the rule, miners are required to sell 25% of their output to local power plants at a maximum price of $70 per tonne.

Indonesian President Joko Widodo threatened on Monday to revoke the business permits of miners that failed to meet their DMO requirements.