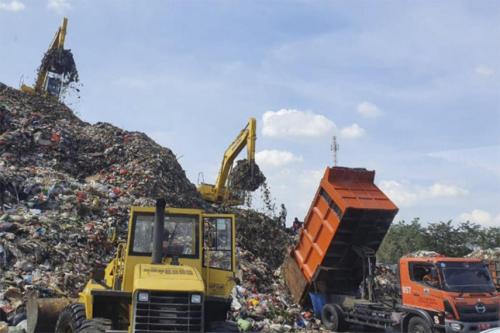 “As of now, we are waiting for the approval process and the issuance of the Government Regulation (lit. Peraturan Pemerintah/PP),” Daconi,

According to Daconi’s words, this integration plan will solidify the basis of marketing and cement sales volume, especially in Southern Sumatra. Other positive outcome of this plan is that the company will managed to control the cement price better due to the proximity between the distribution area and its consumers.

“In terms of production and technology, the synergy between these two state-owned companies will also raise the benchmark,” Daconi added.