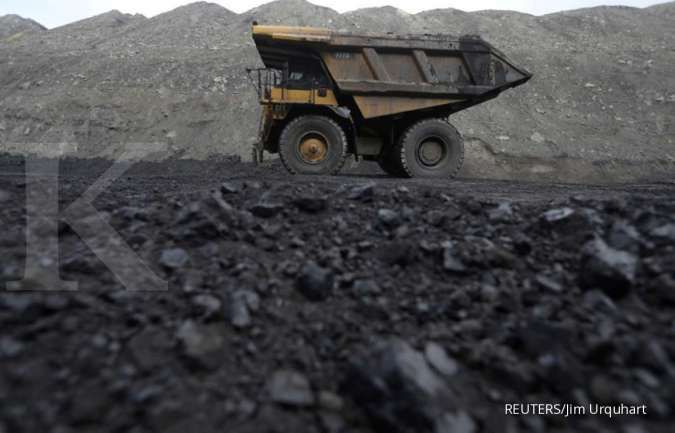 The Joe Biden administration on Monday approved a $725 million budget to clean up abandoned coal mines across much of the US this year.

The federal funds to be awarded to the state are one of several US Government initiatives to reduce pollution from decades of fossil fuel development.

The funds are part of a $11.3 billion budget earmarked for mine reclamation in an infrastructure bill passed by Congress last year.

The law was passed by President Joe Biden early in his term. Through this program, Biden promised to create jobs and fight climate change, while still putting the health and safety of field workers first.

The US Department of the Interior said it would distribute $725 million annually for 15 years to states and tribes based on their needs.

For fiscal year 2022, funding is available for 22 states and the Navajo Nation. This year, the US Government is prioritizing projects that employ displaced coal workers.

The US government hopes the work will help mining areas like Appalachia as they seek to diversify their economies.

“The work could include closing hazardous mine pits, reclamation of unstable slopes, maintaining acid mine drainage, and restoring water supplies damaged by mining,” the Department of the Interior said .

Of the 22 states included in the program, Pennsylvania received the most funding, nearly $245 million. Other areas that received substantial funding were West Virginia, Illinois, Kentucky, and Ohio.

The determination is based on the number of tonnes of coal produced historically in each state prior to the passage of the Surface Mining Reclamation and Control Act of 1977.