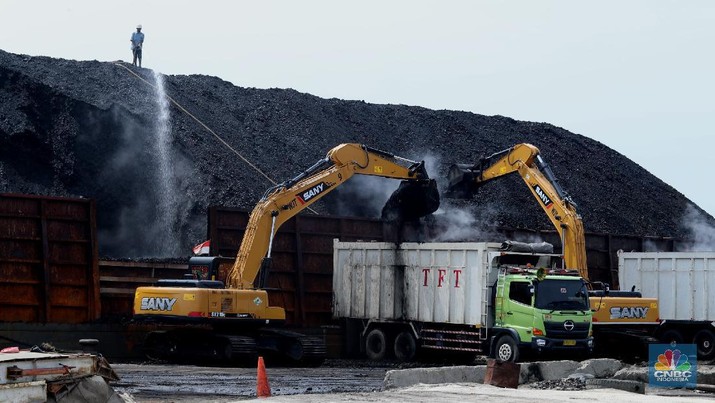 The coal gasification project is currently being worked on by a consortium of PT Bukit Asam Tbk (PTBA), PT Pertamina (Persero), and Air Products which is targeted to be operational in the second quarter of 2024.

President Director of Bukit Asam Arviyan Arifin said that one year after the coal gasification project began operating, PTBA and Pertamina had the option to own 40% of the shares in the project

He explained that in this business scheme, Air Product as an investor will build a gasification plant with an investment of US $ 2.1 billion.

“PTBA and Pertamina have the option to own 40% stake within one year after this project is Commercial Operation Date (COD) and produces DME,” he said at the Hearing Meeting (RDP) at Commission VII DPR RI, Monday (07/12/2020) .

He further said that the amount of shares purchased would be in accordance with the initial investment.

“The portion of shares purchased is in accordance with the initial investment,” he said.

In this business scheme, PTBA will later supply coal, prepare land, infrastructure, and others.Meanwhile, Pertamina will buy the DME product.

According to him, this project will absorb 180 million tons of coal which cannot be sold because it has low calories.“The factory capacity is expected to produce DME 1.4 million tons per year and that is equivalent to reducing LPG imports by 1 million tons,” he explained.

In addition, this project is also said to save foreign exchange reserves of almost Rp. 9.7 trillion per year and there is a multiplier effect on the economy in the government of Rp. 800 billion per year.

He emphasized that what needs to be underlined is that PTBA and Pertamina do not spend the investment used for the construction of this processing company.According to him, all initial investment is borne by investors.

As is known, the PTBA coal gasification project in Tanjung Enim, South Sumatra has been designated as one of the National Strategic Projects regulated in a Presidential Regulation.