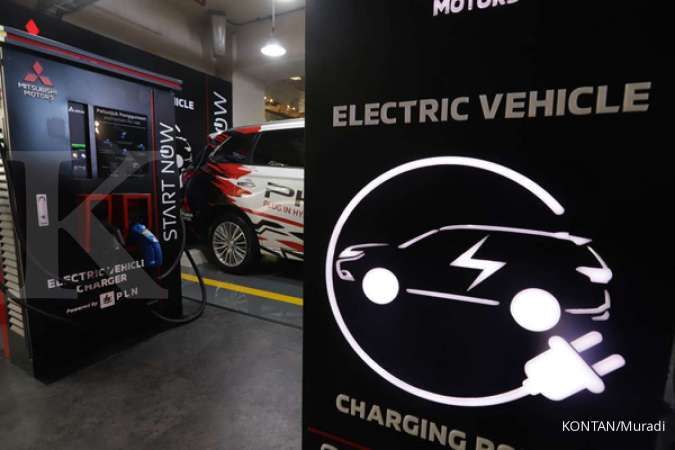 Executive Director of the Institute for Essential Service Reform (IESR), Fabby Tumiwa, said that the copper mining industry players need assurance whether their products can be absorbed or not by the industrial users before deciding to build a smelter and carry out copper downstreaming.

“Copper needs 8 percent of the total requirement for electric vehicle batteries.The rest is nickel 5%, aluminum 16%, cobalt 6%, and many more, said Fabby when contacted by Kontan.co.id, Saturday (19/9).

Therefore, players in the copper mining industry will tend to want to build a smelter only when there is a clear market and the potential to absorb their refined copper products.Understandably, the construction of a smelter for mining minerals requires a lot of money and is fraught with risks.

In this case, the discourse on the development of the electric battery industry in Indonesia is considered to be able to provide additional encouragement for industry players to build smelters and carry out copper downstreaming, given that copper is indeed one of the main raw materials for making electric batteries.

“Traders want to reap the maximum profit, right?If, for example, they have to build a smelter, they have to invest, then the production process will also take time, Fahmi said when contacted by Kontan.co.id, Saturday (19/9).

As is well known, the Coordinating Minister for Maritime Affairs and Investment Luhut Binsar Panjaitan recently stated that in 2024 Indonesia could produce lithium electric vehicle batteries type 811. To produce these batteries, the government hooked up two foreign companies, namely LG Chem from South Korea and CATL from China.