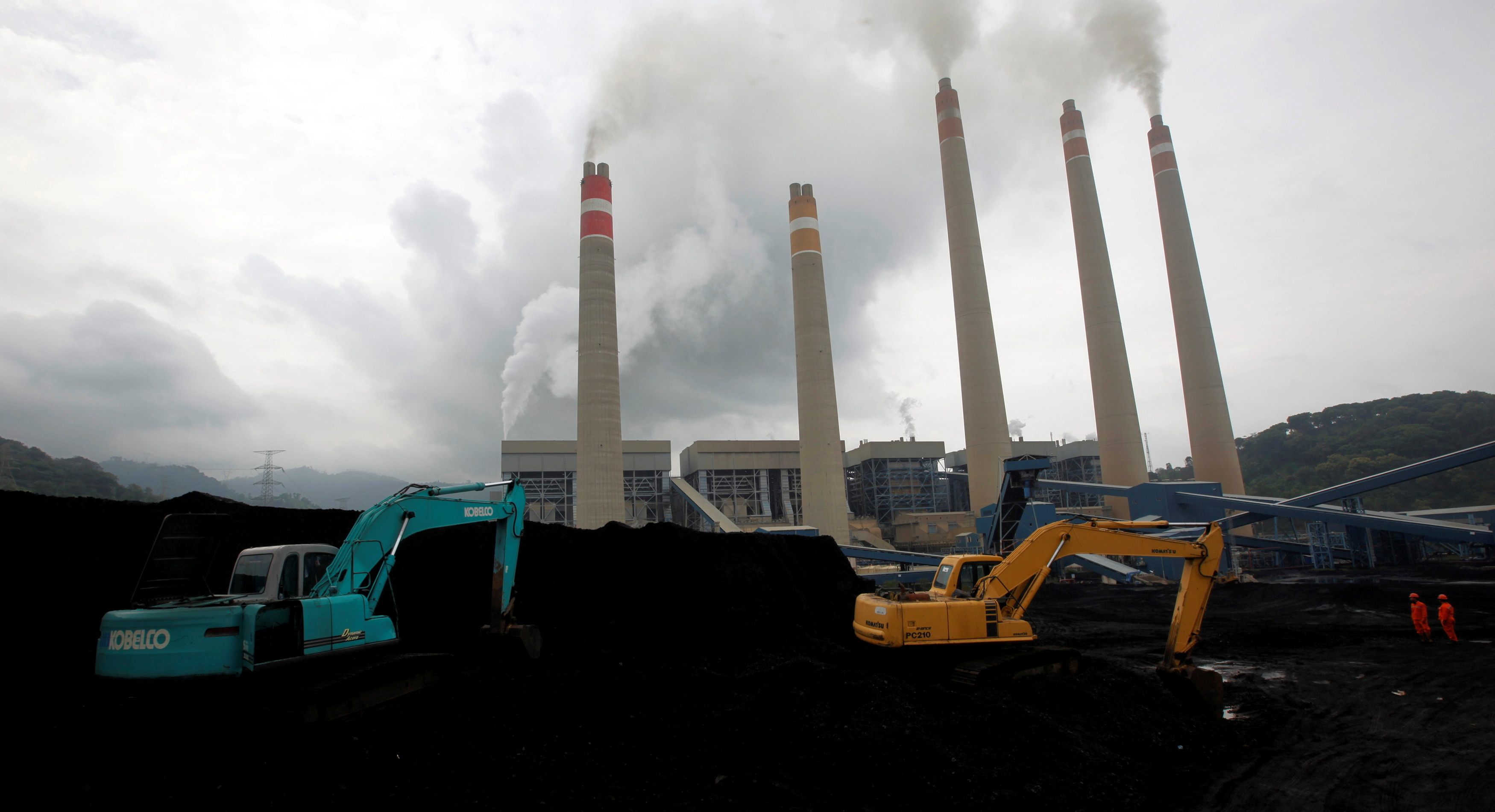 Even as Indonesia wins cautious praise from some green groups for ambitious plans to cut carbon emissions, the world’s biggest exporter of thermal coal shows no sign of weaning itself off the polluting fuel any time soon.

It also plans to stop commissioning new coal-fired power plants and phase out coal for electricity by 2056 under a new, greener long-term economic vision.

But – as with other coal producers such as Australia and India – Indonesia is wrestling with how to balance its environmental targets with the cost of pulling the plug on an industry that contributed $38 billion in export earnings in the first seven months of 2021.

“We are phasing out coal power plants. But if you ask whether we’re closing down mines, we have the coal and there are other utilisation options,” Dadan Kusdiana, the energy ministry’s head of renewable energy, told Reuters.

The U.N.’s climate change report warned that global warming was dangerously close to being out of control in what has been described as “a death knell for coal and fossil fuels”.

Still, Indonesia is exploring ways to keep consuming and extracting value from coal by using carbon capture and storage (CCS) technology, although environmentalists say CCS is unproven and expensive.

With nearly 39 billion tonnes of reserves, coal remains the economic backbone of parts of Indonesia and miners are among the biggest taxpayers.

The government has been encouraging miners to invest in production of dimethyl ether (DME) from coal. Under new laws passed in 2020, it no longer requires them to pay royalties to the government on such processes, and their mine permits can be extended.

It has touted DME as a replacement for imported liquefied petroleum gas and a feed stock for chemicals and fertilizer.

Making DME requires burning coal, so it needs to be paired with CCS to be environmentally friendly, Dadan said.

However, if Indonesia can adopt CCS more widely and cheaply, the technology could also be applied to coal power plants, extending their usage, he said.

“This appears like a win-win move to accommodate all sides because they don’t dare to firmly shut down coal completely,” said Egi Suarga of the World Resources Institute Indonesia.

He said that although using CCS technology is feasible, there is risk of leakage in trying to capture emissions from burning and mining coal.

Indonesia consumes about 130 million tonnes of coal annually to fuel 60% of its 73 gigawatt (GW) electricity capacity, and exports about three times that amount.

Renewable sources like solar, hydro and geothermal make up just 11% of its energy mix, even though experts say Indonesia has 400 GW of renewable potential.

The government has pledged to increase the renewable share to 23% by 2025. Still, data from energy think-tank IEEFA shows that about 16 GW of new coal power capacity is expected to come online between 2021 and 2030.

“Because all the demand in Java and Bali has been met by coal, and there is even an oversupply, that is effectively killing renewable energy,” said Adhityani Putri, executive director of the Indonesia Cerah Foundation.

Coal power remains the cheapest option, costing about 600 rupiah (4.22 U.S. cents) per kilowatt-hour (kWh) last year, versus gas at about 1,600 rupiah per kWh and geothermal at 1,100 rupiah per kWH, the state utility data showed.

Cerah and other green groups have campaigned to retire coal plants early, but officials have said this could trigger fines for breaching contracts with independent power producers.

Meanwhile, coal prices hit all-time highs this year, helping Indonesia book record exports and a trade surplus in August. The government raised its 2021 coal output target by 14% to 625 million tonnes to cash in.

On the flip side, parliament is reviewing a government-proposed carbon tax, and Indonesia has ambitious plans to use its nickel reserves to become a production hub for batteries and electric vehicles.

As an archipelago, Indonesia is aware of its vulnerability to climate change, but policies must consider economic developments, including the future of coal and the jobs it provides, Finance Minister Sri Mulyani Indrawati said.

“If you don’t think about things like this, the people could get lost in all of these transitions and it could become a social problem,” she told Reuters, citing how anger over U.S. coal mine closures created “populist” voters.