Australian miner Nickel Mines Limited said that first nickel pig iron from the Angel nickel project in Indonesia, will be ready long before its target date of October 2022 it is now focusing squarely on the first quarter of the new year. 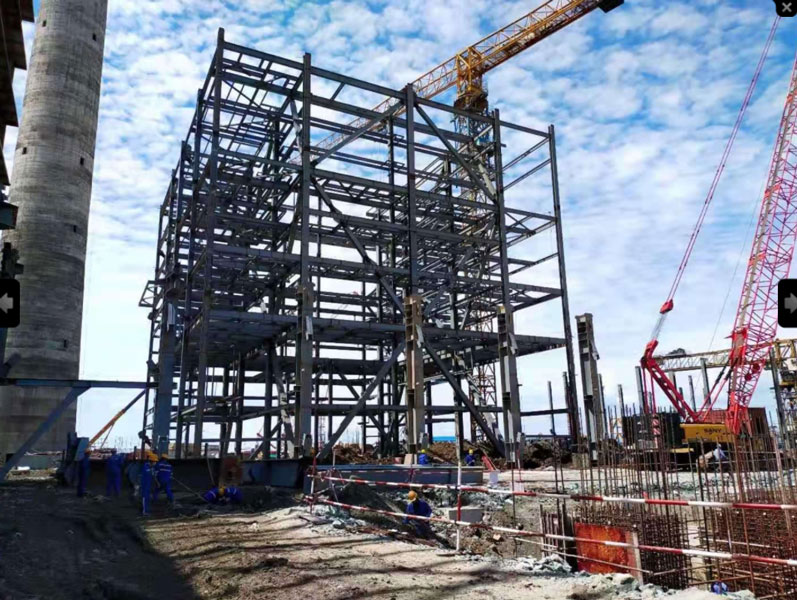 Officials for the company, an 80% interest holder in Angel, said commissioning on the first of its four ANI rotary kiln electric furnace lines should be met in March. The other three lines will be commissioned progressively over the following 60-90 days after that, meaning all four will be online and producing NPI by June 2022.

By September of next year, crews at ANIs power plant should be ready to commence commissioning as well. In the meantime, the complex will work to complete its project to utilise power from the existing electricity grid.

During this period, NPI production from ANIs RKEF lines will run at less than 100% of the 36,000 tonnes of nickel metal production nameplate capacity per annum, depending on power availability, the company pointed out of its plan, noting that full NPI production capacity should be met about a month after the power plant is commissioned.

The result of this fast-tracked commissioning is increased attributable nickel production and the bringing forward of valuable cash flows at a time when NPI prices are trading near record highs, Managing Director Justin Werner said.

The delivery of ANI will be truly transformative for the company, more than doubling our attributable nameplate production capacity and firmly entrenching us as one of the largest pure-play nickel producers globally.

In November 2020, Nickel Mines announced the execution of a binding definitive agreement with Shanghai Decent to acquire a 70% equity interest in Angel Nickel, which it subsequently increased to 80%.

Angel is on Halmahera Island in Indonesias North Maluku province.