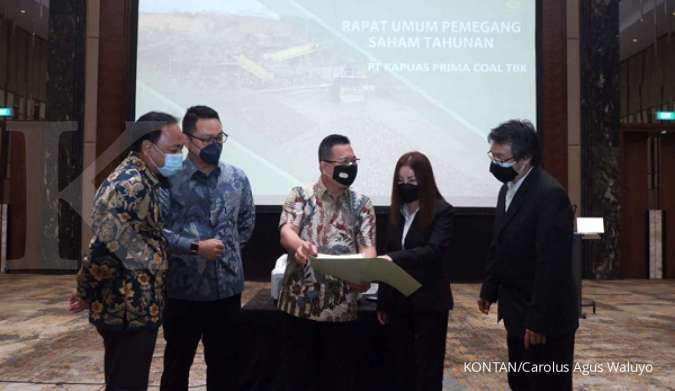 Padli Noor as the Independent Director of ZINC explained, this achievement cannot be separated from the results of increasing production capacity which has been started since the end of 2020, as well as the trend of increasing commodity prices which will continue until the middle of 2021.

Furthermore, Padli explained, until the first quarter of 2021, ZINC produced 126,000 tons of ore, an increase of 57.5% compared to ore production in the same period the previous year, which was 80,000 tons.

“We are grateful that we managed to pass the first quarter of this year with satisfactory results. Seeing the trend of rising commodity prices and demand for concentrates that are still high, we are optimistic that until the end of the year we can maintain a positive performance,” he explained in an official statement, Tuesday (22/6). ).

Realization of positive performance during the first quarter of 2021, indicated by the increase in sales of commodities produced by ZINC.As per March 2021, zinc concentrate sales were recorded at Rp 108.6 billion, or up 35.6% yoy.