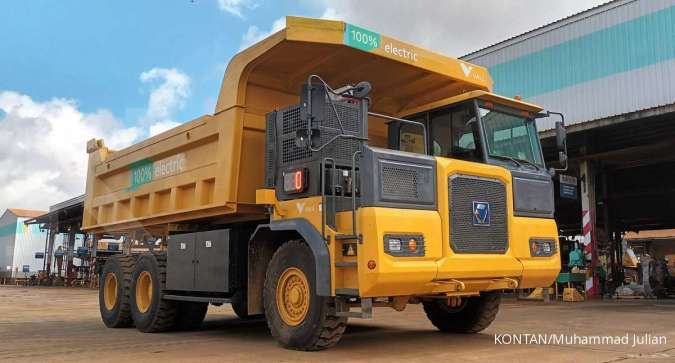 The application of  intelligent mining  based on  private network  and IoT technology for PT Vale Indonesia is located in Sorowako, East Luwu Regency, South Sulawesi. PT Vale Indonesia became one of the first mining companies in Southeast Asia to implement  private technology.  mining.

Chief Enterprise and SME Officer  of XL Axiata, Feby Sallyanto said,  private network   is a connectivity that has characteristics that are not shared by many network infrastructure in general.

Private network   has a high level of reliability and security, has high speed and is very suitable for applications that require low latency, this technology covers a very wide area and can support data transfer between network areas.

Jonathan Goh, Nokia’s  Head of Enterprise Sales  for ASEAN said, with the start of Industry 4.0, connectivity is the cornerstone of digitalization in the mining sector.

“Nokia together with XL Axiata provided private wireless network technology for PT Vale as a foundation for developing digital mines which are important for increasing the company’s productivity and efficiency,” said Jonathan.

Currently, XL Axiata has implemented seven sites for PT Vale Indonesia covering an area of ​​70,566 hectares in South Sulawesi. Until the end of 2022, technology implementation is still being developed, including monitoring stock and documenting daily production data.